Email Us to Request Invitation to a Meeting

● Agenda at a Glance 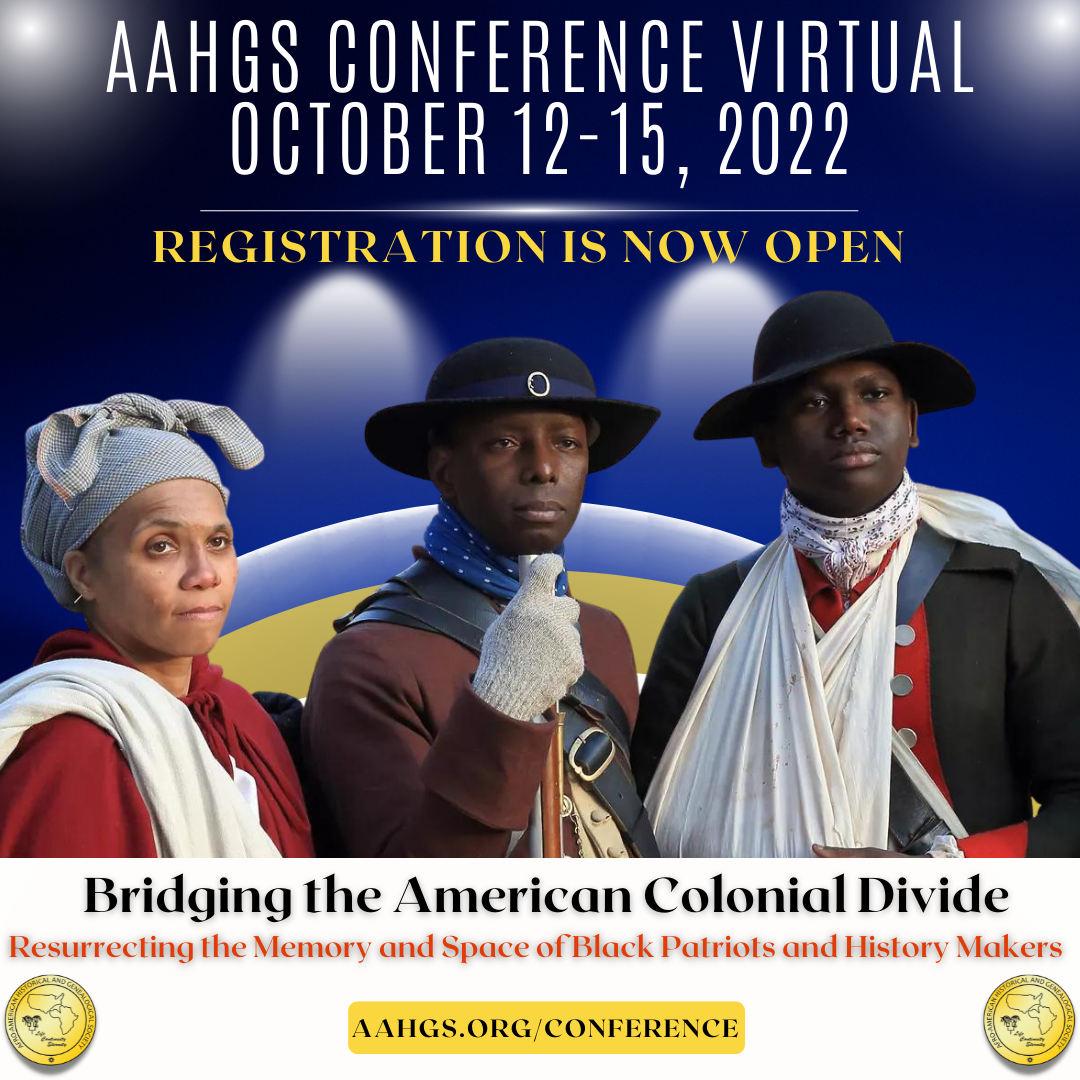 Email us for details!

Researched and published an inventory guide

Researched bios of interred for the South-View Cemetery Foundation

We partnered with the Coalition to Remember the 1906 Atlanta Race Riot to conduct, research and trace African American victims’ families to find descendants. The effort culminated with a Centennial Remembrance Weekend held in September 2006. (Articles accessed from Newspapers.com)

Indexed nearly 130,000 names in 2012 to make them searchable on FamilySearch.